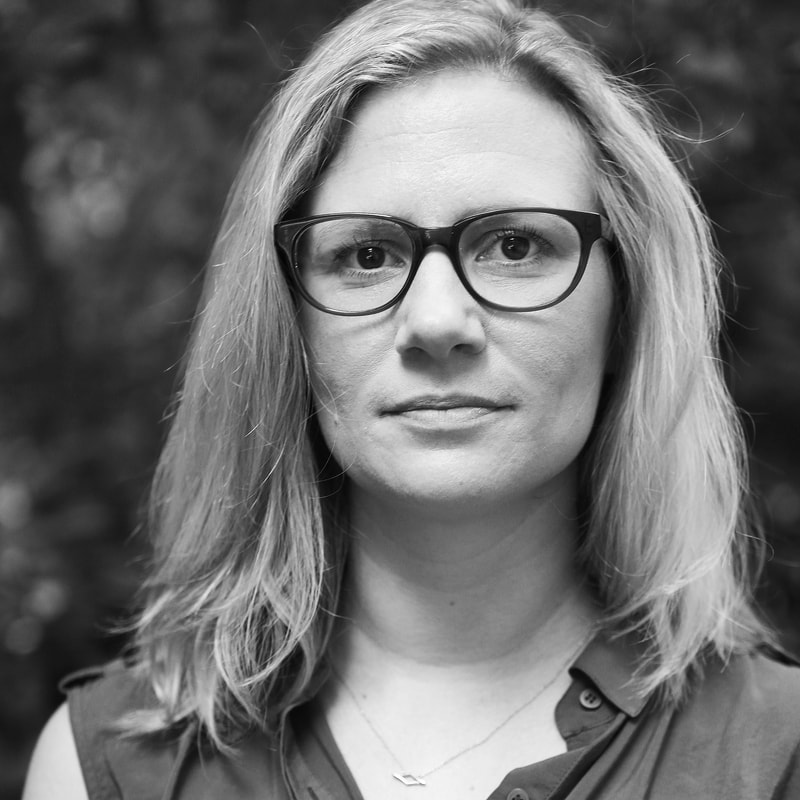 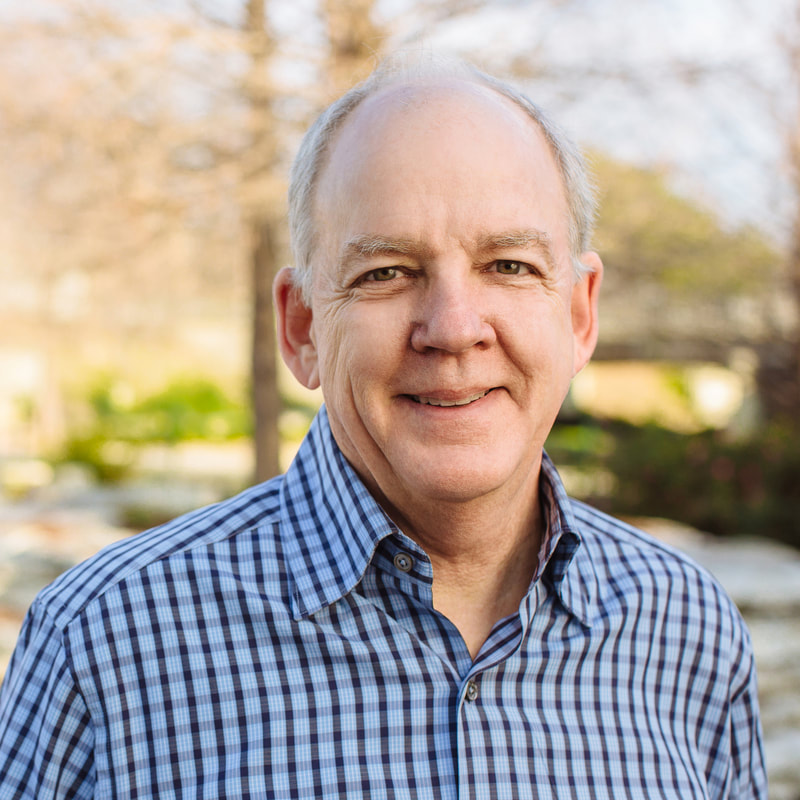 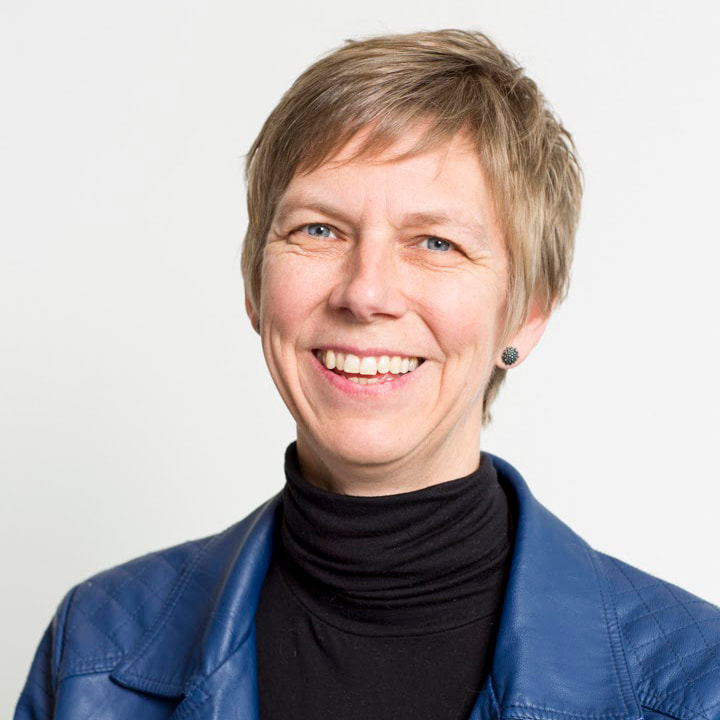 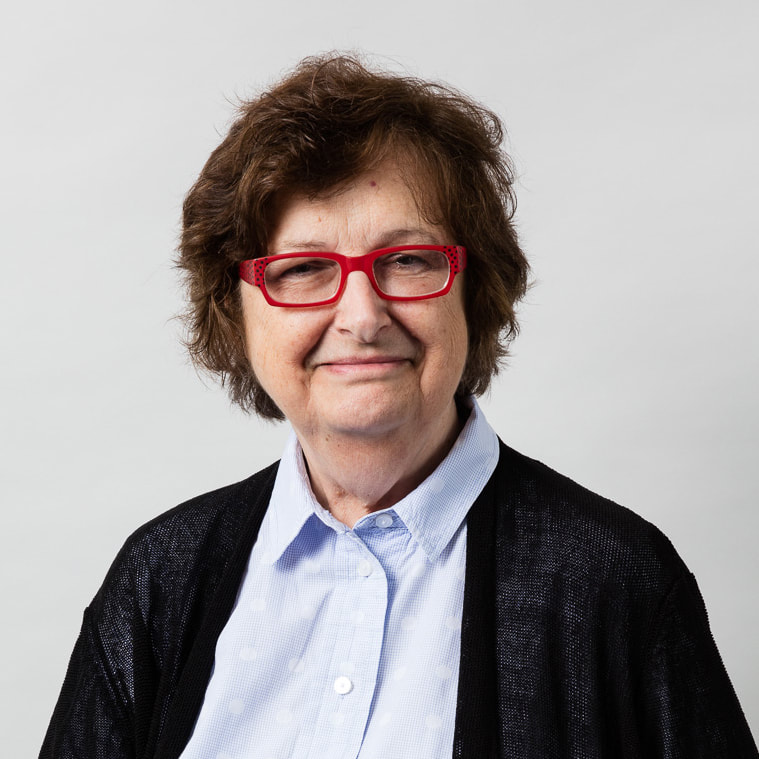 As a founding principal of Studio Balcones, Ilse Frank investigates projects through cross platform methodologies of architecture, landscape architecture, and city and regional planning.  Ilse designs for the future, considering how forecasted planning issues shape a design and establish long term and far reaching impacts beyond the site boundary.  At a finer scale, Ilse approaches public space and parks in tandem with buildings– addressing scalar, material, and inside/outside relationships.  As a born and raised Austinite, Ilse is deeply and personally invested in the sustainable growth of the city and the future of development in Texas.

david lake, faia
lake | Flato  -  austin, tx
founding partner
​
David Lake, FAIA, is a founding partner of Lake|Flato Architects, a highly respected and internationally recognized firm based in San Antonio and Austin, Texas. Over the past 30 years, he has earned a national reputation for creating designs that draw on cultural and architectural traditions, adapt to the effects of climate, and fit gently into the landscape. His current design focus is on projects that have greater impact to the vitality and livability of a community. These notable projects include the Austin Central Library, The Witte Museum of Natural History, the new Center for Conservation at the Museum of Fine Arts, Houston, the Georgia Tech Krone Engineered Biosystems Building and the Pearl Brewery Redevelopment.

kate simonen, aia, se
carbon leadership forum  -  seattle, wa
founding director
​​
Kate Simonen, AIA, SE is founding director of the Carbon Leadership Forum, an industry-academic collaboration highlighting the carbon impact of the built environment, and developing pathways for “carbon smart” building materials to be part of the global climate solution. She is an Associate Professor at the University of Washington, a writer, and a researcher with significant professional experience in high performance buildings, architecture and structural engineering. She authored the authoritative Life Cycle Assessment and  the LCA Practice Guide and is co-chair of the Embodied Carbon Network – a global, open-access communications and action network.

​Her current title is Director of Design Innovation at Metropolis. From1985 to 2017, she was the magazine’s editor in chief and publisher—as well as the guiding light behind its digital platforms and live events. She is widely known for her advocacy to integrate design at all scales with sustainability, accessibility, and technology. She has served on the boards of the Council for Interior Design Accreditation, FIT Interior Design, the NY Center for Architecture Advisory Board, the Landscape Architecture Foundation, and the National Advisory Committee for the Robert Wood Johnson Foundation. She has received two IIDA Presidential Commendations, is an honorary member of the ASLA and AIA-NYC, was recently inducted as an ASID Honorary Fellow and received the ASID’s Design for Humanity Award. Susan was a 2007 recipient of the Civitas August Heckscher Award for Community Service and Excellence. In 2017 she received a Cooper Hewitt National Design Award. A book of her writings and speeches, Szenasy, Design Advocate, was published by Metropolis Books. She holds an MA in Modern European History from Rutgers University, and honorary doctorates from the Pacific Northwest College of Art & Design, Kendall College of Art and Design, the Art Center College of Design, and New York School of Interior Design.
BACKGROUND PHOTO: "104" modified to black and white BY Shawn Collins IS LICENSED UNDER CC BY 2.0
Copyright © 2018