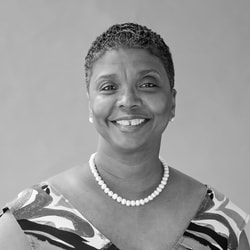 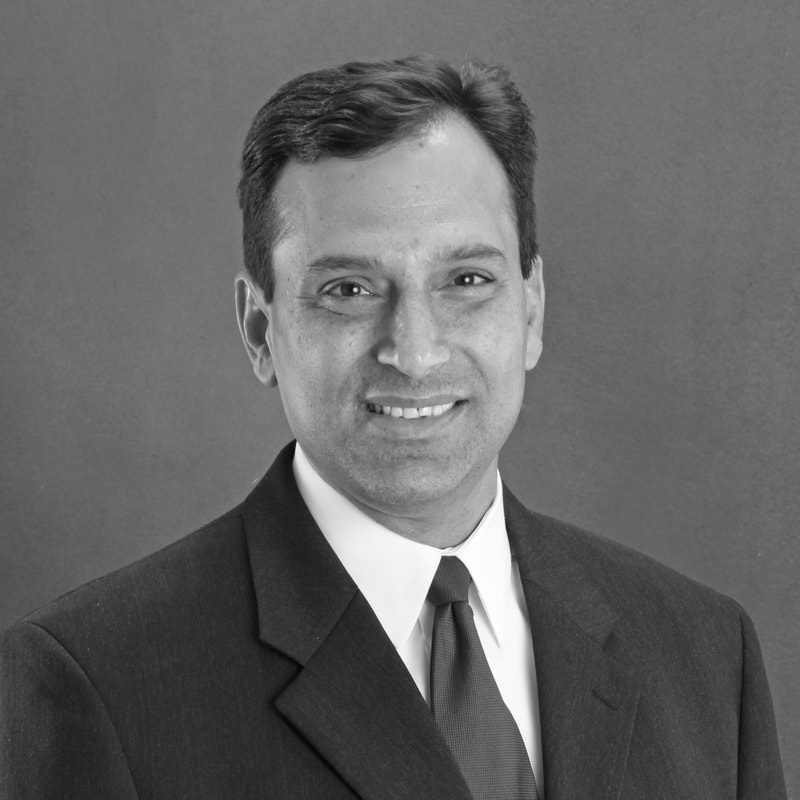 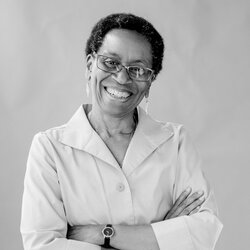 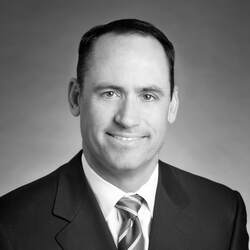 A native of Cleveland, Ohio, Dr. Pierce Burnette joined Huston-Tillotson University as President and Chief Executive Officer July 1, 2015. She is an experienced leader in higher education with a deep commitment to student success. She has forged successful careers in engineering, information technology, and higher education. Before transitioning into higher education, Dr. Pierce Burnette worked as a Computer Analyst at The Washington Post, was an Operations Support Engineer at Proctor and Gamble, held the position of Director of Information Systems at Neighborhood Reinvestment Corp., and ran her own computer consulting firm, CompuMent. Top priorities in her presidency at Huston-Tillotson has been sustainability, environmental justice, STEM, and teacher preparation.

raul alvarez
community advancement network - austin, tx
executive director
​
Raul Alvarez is the Executive Director for the Community Advancement Network. He has served on the Austin City Council, the Austin Community College board and the Capital Metro board.  Alvarez is a founder and current board president of the East Austin Conservancy, a non-profit working to address gentrification in East Austin.

Greg Weaver, Executive Vice President of Catellus, is responsible for new project pursuits and redevelopment efforts of public-private partnerships. He is active with ULI and serves on the boards of the Austin Parks Foundation, Mueller Foundation, Austin American Heart Association and St. Andrew’s Episcopal School. Greg joined Catellus in 2000 but began his career with CBRE after earning a degree in business from the University of San Diego.
BACKGROUND PHOTO: "104" modified to black and white BY Shawn Collins IS LICENSED UNDER CC BY 2.0
Copyright © 2018